Charity donors and how not to abuse them 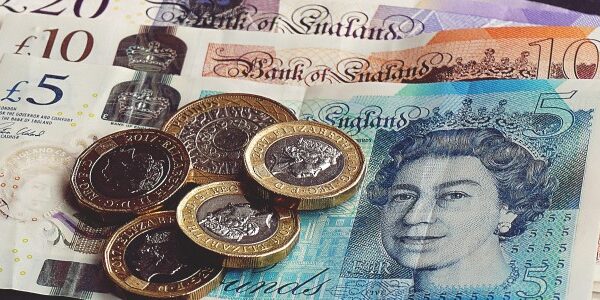 Retaining existing donors is so much more cost effective than recruiting new donors to replace disaffected ones you lose.  So why isn’t more effort put into supporter retention?

Perhaps part of the reason is how fundraisers’ and fundraising managers’ performance is measured.  They’re often judged on short-term income metrics, meaning all eyes are on numbers of Great British Pounds received this month, rather than on how donors are feeling and behaving as individuals – a vital predictor of future support.

When charity trustees and chief executives use short-term measures to assess fundraising performance, fundraisers naturally feel pressure to maximise income from donors over short time frames.  For a fundraiser it can feel like being the manager of a Premier League football club: a few poor games on the trot and you’re out. Supporters can be left feeling less like cherished partners and more like cash-points.

Alongside this abuse of a charity’s warm donors, trustees eager to make more of a difference may pluck growth targets out of thin air and task the chief executive with meeting them â€” as if more income will automatically translate into increased impact…

Recognising (reluctantly?) that even the warmest supporter base can only give so much, this naturally means new donor recruitment campaigns – something else to distract already-busy fundraisers from giving core donors some much-needed TLC.

1. Start thinking of donors as lifelong friends and ambassadors – and treat them as such. Really get to know them. Offer them ways to engage meaningfully with the charity, beyond giving. And make giving the absolute delight it ought to be.

2. Plan for steady, sustainable growth.  Look after your donors well and they will provide a firm platform for it.  Not only will they give more, but they’ll be your best recruitment channel.

3. Think long term – and encourage your supporters to do the same.  Have conversations with them about regular giving, endowment funds and legacies.

4. Enrich the income mix. What other sources of new income might there be? Fully explore those and take some of the pressure of your core donors. Review your fundraising strategy.

5. Fix your reports – change how you measure performance.  Clear objectives for campaigns, appeals and income streams are essential – as are objectives for individual fundraisers.  But it’s vital to think long-term, to measure the right things over the right time frame, and to understand the factors that will improve your donors’ lifetime value to the charity.  So reports on fundraising performance need to include measures of supporter satisfaction, retention and lifetime value – helping everyone remember that a small improvement in donor attrition is of much greater value than the same percentage increase in the amount donors give each year.

If you want to improve how supporters experience your charity and reduce the cost of fundraising – get in touch with Fundraising Consultants today.

Educating Underserved Communities – How Will Fundraising Help in the Next Five Years?
February 8, 2022

Charity websites: Is yours helping you raise funds and friends?
January 20, 2022

Fundraising success: Get inspired before you get going
January 10, 2022